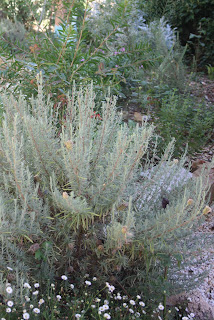 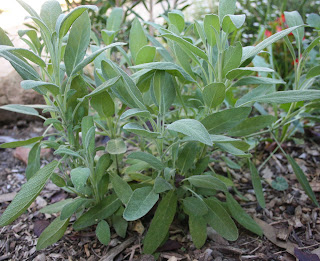 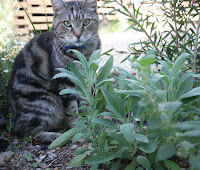 Mr G enjoying the herb garden.
Cats love herbs too!
Posted by Shelley Hall at 9:31 AM

Email ThisBlogThis!Share to TwitterShare to FacebookShare to Pinterest
Labels: Herbalism, Well Being